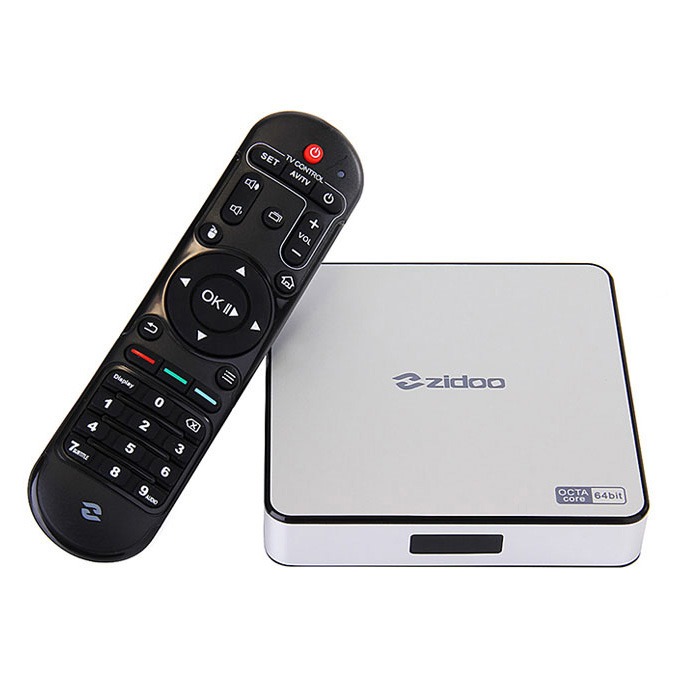 1,Added a function that wake up the standby TVset simultaneously when you power on the box.(HDMI CEC)
2,Upgraded HappyCast.This time the App been placed the user’s partition so that users can uninstall it as they like.

ZIUI Cool:
1,The arrangement of apps in the Apps list enriched,there are 3 ways which are alphabetical,installation time and usage frequency to reorder apps.

Weather:
1,Fixed the issue that fail to fetch the info from the server sometimes.

ApkInstaller:
1,Fixed the installation error of some APP.

3,Added episodes system
The videos which have the same movie info will be combined into one “episodes” album, and be showed as one poster.
A list button added,users can choose and play.

4,Issues fixed
Added a action to reflesh the tags when start the APP
Fixed a issue that display empty when enter a custom directory.
Fixed a issue that fail to scan when a file’s name is same as a device’s name
Fixed a mistake caused by mouse
Fixed a save problem after the scan

5,Improved the identify of the movies
“,”and “.”will be treated as blank

4,Adjust some functions
Not to kill the entities of SMB and NFS when quit their UI lest affecting the APP which using SMB and NFS on background.

5,Stability improved
Handled the condition of network error from remote device.
Avoid the crash from fetch the device’s name.